I've missed you! This is a packed issue with a ton of updates, and enough saved stories to share from my summer "off" that you should have plenty to read for a bit. Thanks for being here - I hope you all had a restful and joyful few months.

TL;DR: Happy birthday to goodtech! After some changes to our original hosting platform, goodtech is growing with a new online community. I really hope you’ll join us!

Most people have a real desire to make the world a better place, in whatever way makes the most sense for them. Yet the systemic barriers most people face (basically, not being independently wealthy, and having to choose between work that’s meaningful and work that pays the bills) keep them from doing so. This project focuses on bridging that gap for those who work both in public and private spaces by offering them ways to reconnect with that genuine desire and idealism and build it into their work - wherever they are.

Goodtech started as a volunteer project to support founders in social impact spaces who weren’t finding what they needed from traditional incubator programs. We shared rants, laughter, occasional tears, and the ridiculous contortions we’d come up with to circumnavigate the fact that public & private spaces aren’t yet built to work together.

Above all, we shared a common belief that until we can find ways to use the innovation and technology so prevalent in the private sector, we’ll never harness human capacity for good in the public sector. We were hosted in a private slack at one of those programs, but we quickly expanded to include other friends, colleagues, and peers we picked up along the way - which really limited how we could communicate and share. Now, with some changes to the original platform and a group of interested folks, we're making the leap to take that community to the web, and open it up to everyone - you guys first.

If any of these resonate with you, I promise you’ll find your people in this community:

When I took the summer off to reconsider all my side projects - y’all, there are so many - and where I wanted to spend my time, goodtech kept coming up as a place where I felt connected, seen, and useful. The friends I’ve made there, none of whom I’ve ever met IRL, form some of my closest and most rewarding relationships.  And I knew that when I was calculating my time, my energy, and my dreams, I wanted to be able to keep that, and share it with other people.

The original goal of goodtech was to help people connect with each other to solve public problems effectively, at the scale and speed of tech today. In order to do that, I wanted to help people collaborate to create disruptions in the way we organize companies, the people we attract to this work, the structures through which we build public-private partnerships, and the way we think about profit, pay, and public knowledge. That’s what this community will be able to keep doing - one company, one connection, at a time.

So here we go. You can now sign up to join a community of delightful, curious humans who are interested in how tech might make the world better, get 1-1 introductions, and collaborate with funders, founders, nonprofits, and other cool folks. There’s a very small $20 annual fee that helps me pay for hosting and community licensing. (You can also sign up for $1 a year and volunteer to help moderate for a month.) We’re in discussions with some social impact funders who want to be part of these conversations, and the newsletter will, of course, continue - with some longer and more involved pieces as I make time and space to work on this labor of love.

🤝 Sign up for the goodtech community today at behuman.tech

PS: I know lots of big policy stuff has happened this summer that I haven’t addressed in a piece here - there’ll be more deep research in September. If you’re interested in the student loan forgiveness discussion in the States, which was originally my planned piece for August, I’d encourage you to do a bit of digging on how much interest the government generates from its student loans.

Interest on government loans is an interesting public-private crossover, to say the least, and has been featured nowhere that I’ve seen in pieces on loan forgiveness. It’s also what keeps most people stuck in student loans for decades and, in some cases, their entire lives.

You can start with this piece on Slate, which found that in 2019, the last year of full collections before the pandemic pause on payments, $70.3 billion was collected - and 32% of that was interest only (about $22.4 billion). Student loan interest capitalizes in ways we don’t even allow for credit card companies, but because it’s the government, they can set their own rules.

All in for creative destruction? Founders working in science-based spaces might want to check out the Creative Destruction Lab, a nonprofit hosted by the Rotman School of Management at the University of Toronto. CDL focuses on emerging technology areas and mission-driven companies, and offers an incubator program that brings in science advisors, capital access, and more.

Similar but different: ready to fast forward? Fast Forward is a US-based accelerator program for tech nonprofits, that focuses on working only with tech startups that have chosen to go the nonprofit route. Bonus - if you aren’t a founder, you can find opportunities to volunteer, look for jobs, and donate through your own company. (Shout out to Shree for sharing this one!)

Could floatovoltaics help decarbonize electricity? Sounds cool, but not so fast - there are some environmental, social, and, of course, financial barriers to look at. But if you’re looking for a cool way to save the planet, this might be worth taking a look.

Could we just start using Github for political bills? This turned out to be utter chaos, but not because of Git, necessarily - more because of the crypto bros taking over the discussion. All chaos aside, what if we finally moved public engagement into the 21st century too, to places like Github (for software related projects) or Reddit?

Tech worker fed up with the lack of progress on climate? Apparently, you’re not alone.

Long-Term Stock Exchange: Investing with a purpose? The LTSE calls itself a “principles-based exchange for the future.” If you’re trading here, or considering it, I’d love to hear your thoughts. I’m a terrible cynic these days.

🚀 Moonshot
One big dreamer of an idea, every month

Not the flashiest or coolest tech. Not a particularly innovative product. Not funded by any names you know.

But man, this guy really renews my belief in what humans can do when they get fed up with everyone else ignoring common sense.

Jared Mauch, the Michigan man who built a fiber-to-the-home Internet provider because he couldn't get good broadband service from AT&T or Comcast, is expanding with the help of $2.6 million in government money.

When we wrote about Mauch in January 2021, he was providing service to about 30 rural homes including his own with his ISP, Washtenaw Fiber Properties LLC. Mauch now has about 70 customers and will extend his network to nearly 600 more properties with money from the American Rescue Plan's Coronavirus State and Local Fiscal Recovery Funds, he told Ars in a phone interview in mid-July.

Remote coworking has been replaced in September by a special edition meetup - where I’ll share more about our plans for the new community space, what’s changing, and what’s not. Join us for a short half hour meeting at noon EDT - reply to this email to be added to the invite!

📚 I’m on a curiosity voyage, I need my paddles
Books, podcasts, articles and more to feed your brain

With big love and a full heart,

PS: Thanks to Matt H in England, Uri in New York, and Anne L for being new subscribers! 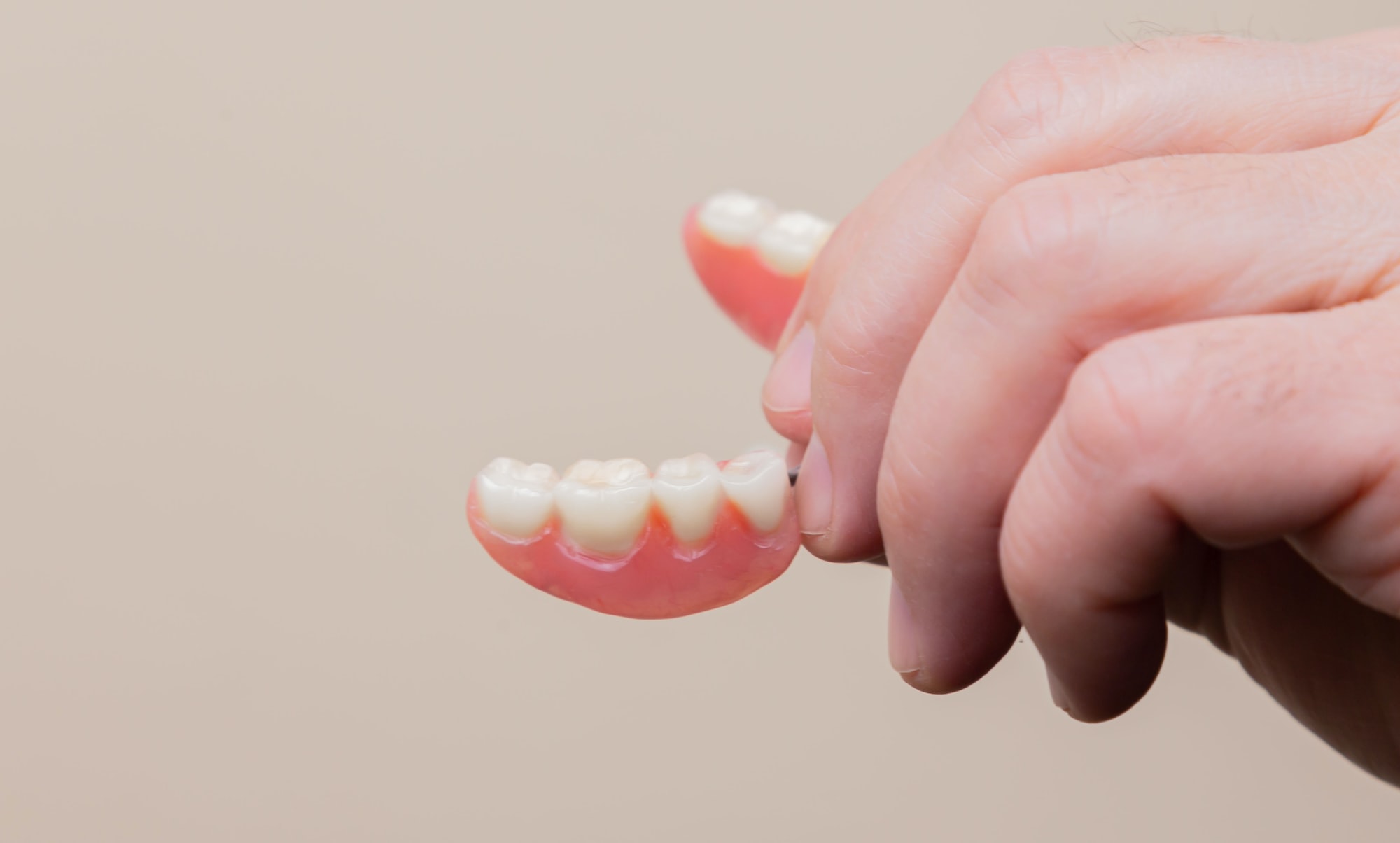